What Are The Differences Between SFP, SFP+, XFP, QSFP/QSFP+, CFP and QSFP28?

Recently, we can see some products information about fiber optic transceivers, such as SFP, SFP+, XFP, QSFP and QSFP+ on facebook. Have you ever wondered what are they respectively for and what’s the difference between them? Today, we are going to talk something about each of them and the difference between SFP vs SFP+ vs XFP vs QSFP vs QSFP+.

SFP, small form-factor pluggable for short, is a compact, hot-pluggable transceiver module used for both telecommunication and data communications applications. SFP transceiver can be regarded as the upgrade version of GBIC module. Unlike GBIC with SC fiber optic interface, SFP is with LC interface and the main body size of SFP is only about half of GBIC, which makes the SFP space saving. SFP interfaces a network device mother board (for a router, switch, media converter or similar devices) to a fiber optic or copper networking cable. Meanwhile, SFP is a popular industry format supported by many network component vendors. SFP transceiver modules are designed to support SONET, Gigabit Ethernet, Fibre Channel, and other communications standards. 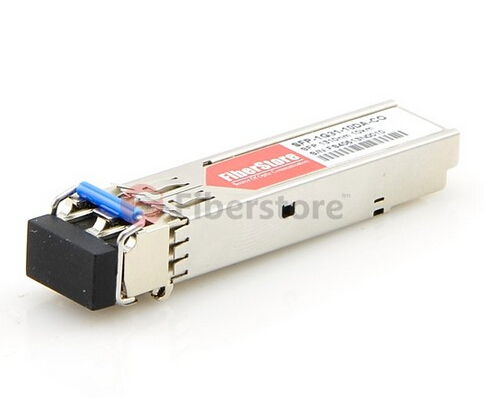 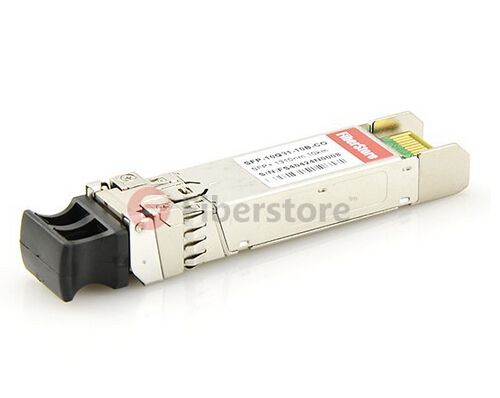 XFP has appeared before the SFP+. It is also a standardized form factor for serial 10 Gb/s fiber optic transceivers. It is protocol-independent and fully compliant to the following standards: 10G Ethernet, 10G Fibre Channel, SONET OC-192, SDH STM-64 and OTN G.709, supporting bit rate from 9.95G through 11.3G. XFP transceivers are used in datacom and telecom optical links and offer a smaller footprint and lower power consumption than other 10 Gb/s transponders. The electrical interface to the host board is a standardized serial 10 Gb/s interface called XFI. 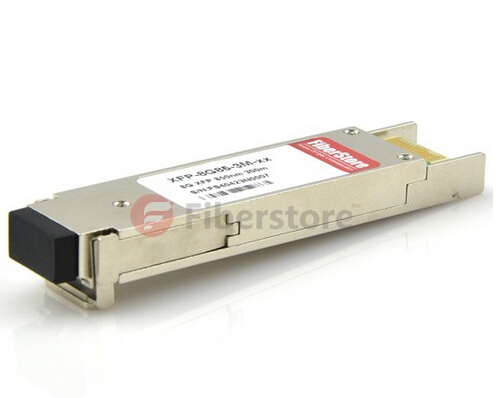 QSFP is short for quad (4-channel) small form-factor pluggable. It is a compact, hot-pluggable transceiver also used for data communications applications. QSFP+ evolved as the standard to support 10Gb/s data rates per SFF-8436. Compared with QSFP+, QSFP products support Quarter Small Form-factor Pluggable with the different data rate so that there is no change in the product solution. Nowadays, QSFP+ gradually replace QSFP and is widely used by people as it can provide higher bandwidth.

CFP, namely C form-factor pluggable, is a multi-source agreement to produce a common form-factor for the transmission of high-speed digital signals. The c stands for the Latin letter C used to express the number 100 (centum), since the standard was primarily developed for 100 Gigabit Ethernet systems. It can support a wide range of 40 and 100 Gb/s applications such as 40G and 100G Ethernet, OC-768/STM-256, OTU3, and OTU4. 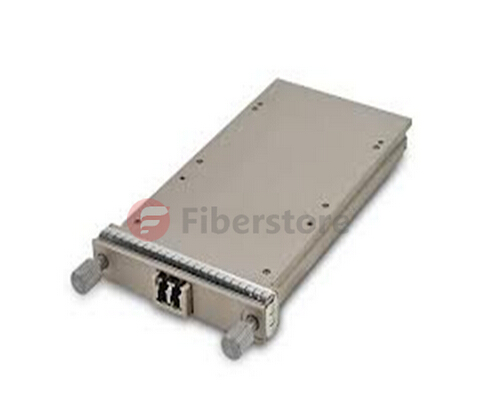 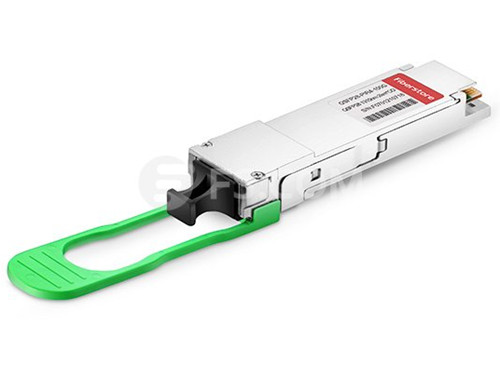 Through the above definitions of each type of fiber optic transceiver module, you may have a further understanding of them. Now, we are comparing these transeiver one by one.