Open Source Switch: How Much Do You Know?

What Is Open Source Switch? 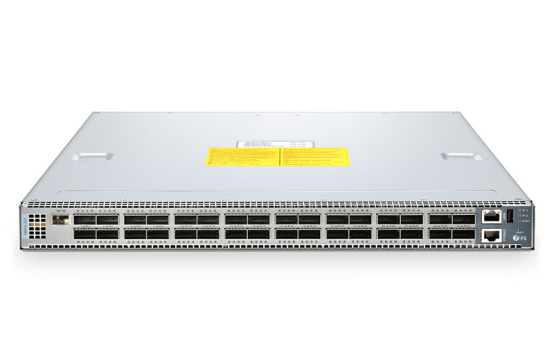 Are there any differences among bare metal switch, white box switch, and brite box switch? Some are not clear about these open source switches. The following will make a comparison of them.

The bare metal switch is from original design manufacturers (ODMs) such as Alpha Networks or Accton. These companies design and manufacture products for many of the mainstream switch vendors. However, warranties offered by ODMs are just hardware based and very basic. That’s to say, the bare metal switch has no label, no operating system, and at a low cost. What’s more, it comes with a boot loader called the Open Network Install Environment (ONIE). Based on ONIE, consumers can load NOS onto the switch. And there are multiple operating systems, including Cumulus Linux, Big Switch Light, Pica8 Pic, etc.

The white box switch is the Gigabit Ethernet switch without a label. Basically, it comes with three types. The first type is the one whose OS and the hardware are completely separated. This type is just like a bare metal device. The second type of white box switches may be brought from the vendor who pays more attention to the service of hardware and OS. The third type has hardware and installed OS just like the branded switch, but it can be labeled with the brand of buyer’s company or with no brand labeled.

All in all, a white box switch differs from a bare metal switch in that it comes with an operating system installed.

Related Article: Whitebox Switch vs Brite-box Switch: Who Is the Winner?