You will also appreciate how easy the Fiberstore Managed Media Converters are to set up with an intuitive Web Manager GUI and multiple methods of access. And, with support for IPv6, Fiberstore Media Converters provide organizations with investment protection to meet this rapidly growing standard. 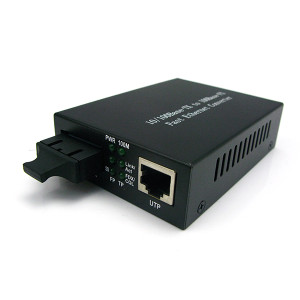 You could find another related products in Fiberstore